The Pope and The Pornographer – What is the Difference?


“There is a big difference between being anti-pornography and anti sex worker,” says Taylor. “Stop Patriarchy does stand firmly against pornography, against the sex industry, against the commodification of women’s bodies, against the sexualized degradation of women, and just to be real: what is going on in pornography today is exactly part of this whole revenge against women. I don’t understand how anyone could claim to be for women’s rights and find (pornography) empowering or something we should celebrate.” 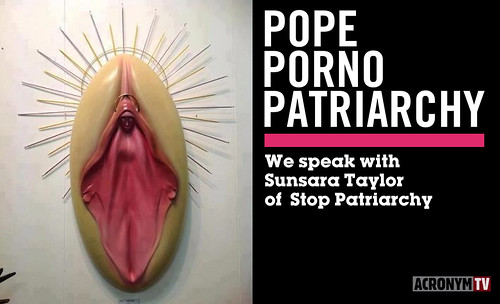 Shouted into the void by The Punk Patriot at 9:18 PM