Beyond The People’s Climate March

Dennis Trainor, Jr. of Acronym TV in conversation with Timeka Drew, a grassroots organizer with the Global Climate Convergence.

In two weeks the Peoples Climate March in New York, organized by 350.org, is expected to draw as many as 200,000 people. The march is to take place only days before a special UN meeting called by Secretary-General Ban Ki-moon to discuss the November 2015 U.N. Climate Conference in Paris.

Christopher Hedges has called this march a “last gasp of climate change liberals;” and “a climate themed street fair.” Our only hope, according to Hedges, “comes from radical groups descending on New York to carry out direct action, including Global Climate Convergence and Popular Resistance.” 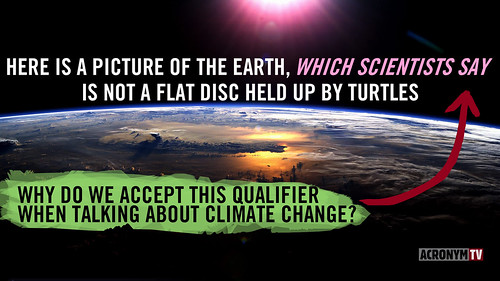