Calling for a Solution as Big as the Crisis We Face

Timeka Drew of the Global Climate Convergence in conversation with Dennis Trainor, Jr.

The Global Climate Convergence is calling for AN EMERGENCY GLOBAL GREEN NEW DEAL including: 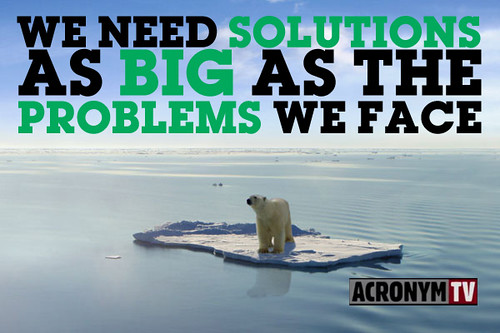 Shouted into the void by The Punk Patriot at 4:24 PM