Socialism: Protecting America From Fires since 1898 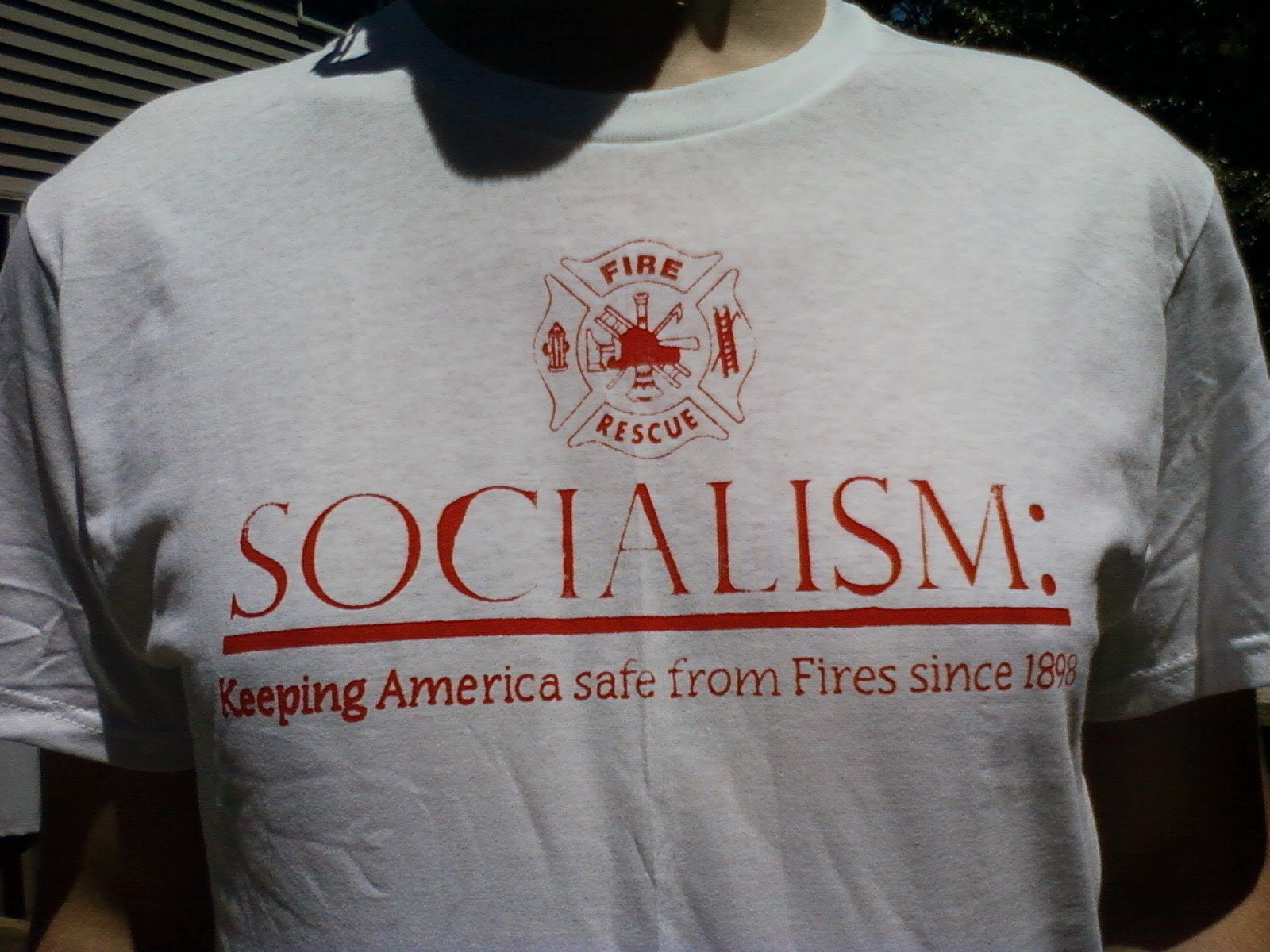 Socialism has serious branding issues here in the USA.

It's totally reviled and hated, despite it being as American as Apple Pie.

The first Government-Run Fire department was started in 1898. It was a socialist model that replaced the private fire company model, in which fire companies would compete with one another to be the ones to respond to a fire in order to get payment from fire insurance companies.

While these schmucks fought over profits, fire destroyed homes and took the lives of those trapped by the flames and smoke.

To make matters worse, private fire companies refused to put out fires that affected homes that were too poor to afford fire insurance plaques, despite there being a definite risk to the public safety that had no regard for the income of residents, rich or poor.

The socialist model changed all that, and is the model seen almost everywhere in the United States today.

That's right! Whether they know it or not, your local fire department is filled with Socialists! 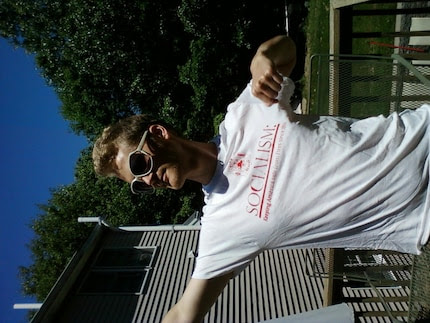 Shouted into the void by The Punk Patriot at 11:55 AM