note This clip is an excerpt. Watch the full show here.

Shahid Buttar, the Executive Director of The Bill of Rights Defense Committee drops knowledge on the NSA in his new House track The NSA vs. the USAwhile appearing on a recent episode of Acronym TV. 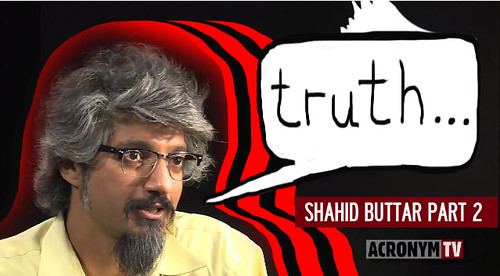 Shouted into the void by The Punk Patriot at 5:19 PM