First, Capitalism has hierarchy inherent within it, so your ideology is an oxymoron.

But let's totally ignore that for a moment. You like to mock the case for government by saying things like, "but who will build the roads?! OH NOES!" as if that question was an illegitimate one to be asked.

SO HERE'S THE THING

Roads are built without government funds all the time. And they are generally really shitty roads. Most roads around the world are shitty dirt roads that people die on all the time, due to things like mudslides, being knocked off of the road by other drivers, getting your vehicle stuck in massive ruts, etc.

Before governments got involved in the business of building roads, roads were pretty shitty. I know this first hand. I have lived in the backwoods of Maine, where there are lots of roads that are built without government regulations, funds, or workers. 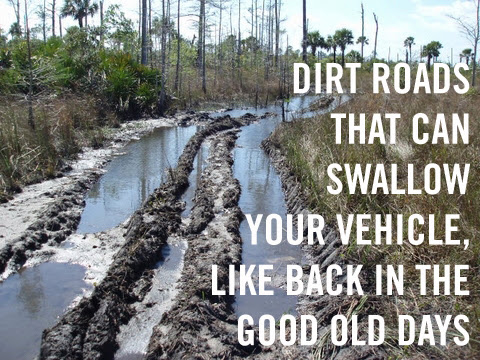 SOME BASE-LEVEL MARXIST ANALYSIS FOR A SECOND

Here's another thing: Government, when working in the best interests of the public, steals back the surplus value from the rich (taxes) --which the rich accrued through theft of surplus value from workers via wage slavery-- and the Gov't uses that money to pay working people to build things that everybody can use for free.

I already volunteer all the time outside of my various random jobs that I do to stay fed and housed.

And I'm scraping by, landless (and therefore unable to grow any meaningful amount of food), and barely able to feed myself (insert shameless plug to donate here). There's no way I would EVER volunteer to do jack shit for public works unless I was getting something like rent reduction or food in return (or maybe MONEY which I could then use to pay rent or buy food). I know most people in my situation ALSO wouldn't.

It's hard enough to get people to get the energy up to go to a rally for things they support, let alone build a goddamned bridge with a 1 ton-per-foot carrying capacity-- oh and since we'd be "anarcho-capitalst" or "voluntary society" it would be for free, on time that people donated. Which means you'll probably get people with energy to kill, but not engineering skills. 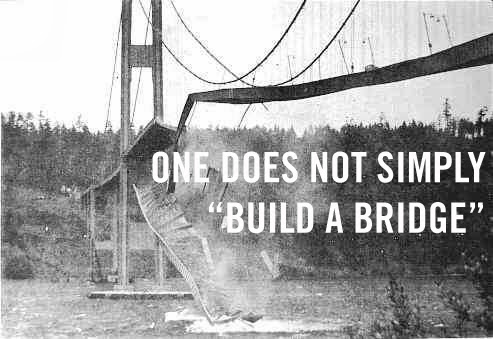 I'm currently car-free. I ride a bike to get pretty much everywhere I go. And I'm glad workers get paid by the government to build things like roads, so I can ride my bike quickly without breaking spokes.

Because doing this might be a fun leisure activity... 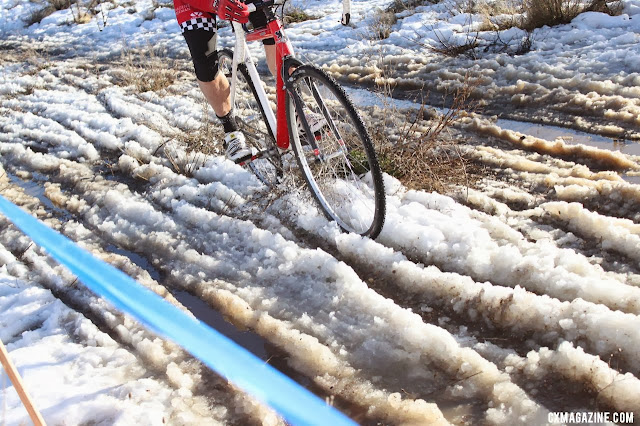 ...but I don't want it to be my daily commute to the grocery store.

Even WITH government, we still end up with income-based disparity.

For some reason, AnCaps seem to think that government is to blame for everything wrong in the world, so I'd like to point out that income disparity is DESPITE government redistribution of wealth, not BECAUSE of it.

Those who live in rich areas have better-maintained roads. Because they have a tax base that can support repaving every 5 years. For me, the line between government and the kind of anarchy that AnCaps talk about is a blurry one. The universe already exists without government. That's the default state. When we get together and form governments, it's a collectivist effort, to empower the many who are disempowered by Capitalism.

We used to have rail systems in our cities that allowed low-income people and rich alike to move about freely. And they were largely subsidized by municipal government so that they can keep fares incredibly cheap.

And so yeah, unless the capitalist class decides to spend all the money they extract from working people out of the "goodness of their hearts" you would still have roads without government. But they'd be 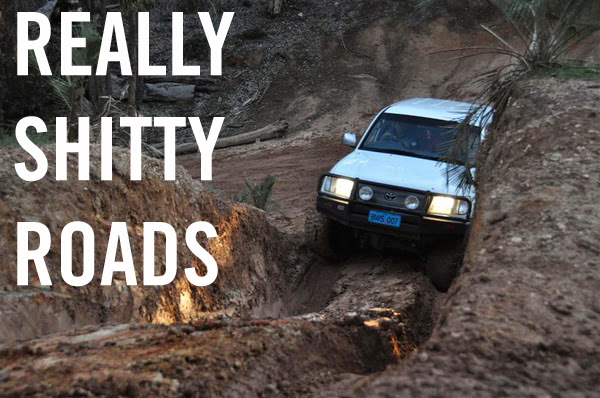 Shouted into the void by The Punk Patriot at 6:31 PM