STUDENT DEBT IN THE U.S.

As college costs spiral upwards, unpaid student debt has reached a record high of $1 trillion, slowing down economic growth and causing many young individuals to lose control of their finances. Many politicians, media outlets, and educators are focusing on cuts to state and federal subsidies as the reason behind these astronomical tuition hikes. But while this may be true in cases, it’s not that simple.
Paradoxically, many studies have found the opposite to be true: as federal and state subsidies increase, colleges and universities actually charge more for tuition, exacerbating the student debt crisis. Here we will trace the problem back two decades, examine funding trends and college costs to pinpoint what exactly is behind tuition increases. 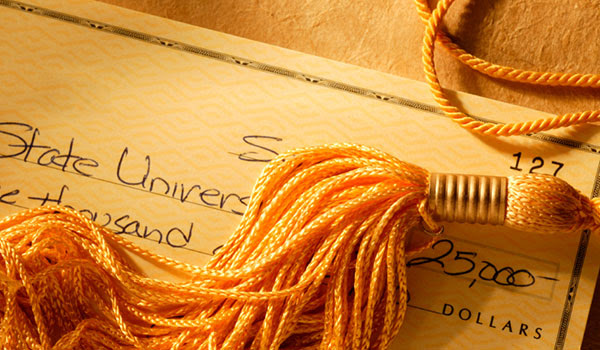 The rise in student debt is by no means a new phenomenon – borrowing has gone up every year since 1993. According to the National Center of Education Statistics, average debt began to creep up in 1993, making small jumps from an average of $10,000 per student until it had doubled to $20,000 twelve years later. Then it began to increase very sharply. By 2013, the average debt per borrower hit $30,000.
The rise in borrowing naturally correlates with increasing college costs. The average yearlytuition and room-and-board in 1990-1991 was $8,485 at a public 4-year institution. By 2010, that had leapt up 83%, reaching an average of $15,605 per year.
Concern over this upwards spiral is all over the news, as unpaid loans take a major toll on the economy. And many are worried this is just the beginning.
Tuition rates are predicted to rise over the next two decades, with costs hitting $41,228 per year for in-state public tuition and $92,869 for private colleges in 2029. This ridiculous level of debt could not be sustained by parents in stable careers, much less by students with poor financial history. So why is this happening?

Budget cuts brought on by the recent recession have taken their toll on the American education system, pushing more students and lenders to take up the slack. Incremental cuts have caused education allocations to drop since 2008, with thirty-six states decreasing funds by more than 20%. As a nationwide average, states cut their education spending by 28% from 2008 to 2013, according to the Center on Budget and Policy Priorities.
Some states have suffered deeper cut more than others. Washington and Florida now provide the lowest amounts of support for their public universities. Spending per student was just about $6,000 for these two states in 2010, barely over half the amount allotted to students in states like Hawaii, Connecticut or Arkansas that year, according to the Department of Education. 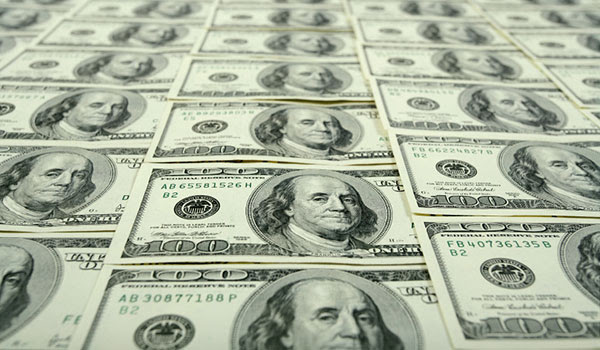 When states cut education budgets, where exactly does this money end up? The National Association of State Budget Officers (NASBO) has identified great leaps in Medicaid spending, growing from 22.2% of state expenditures in 2010 to 23.9 in 2012. During the same time period, education spending dropped from 20.4% to 19.8%. NASBO projects that funding will become even more difficult to allocate toward education in upcoming years, due to long-term healthcare demands and pensions.
State funding for education may eventually climb out of the recession pit, as legislators anticipate upcoming economic growth. The Chronicle of Higher Education describes how California governor Jerry Brown is trying to raise expenditures from 4% to 6% in the upcoming year, but it will probably be quite some time before students feel the effects. Moody’s Investors Service still sees massive cuts to key areas like research on the horizon, so wary colleges probably won’t be loosening their budgets any time soon.

Surprisingly, increases to government spending have also contributed in some real ways to the rising sticker price of a college education. The vast majority of college students who have filed a FAFSA know there is a range of grants and loans available to cover their bills. And of course, these funds are indispensable for the tens of thousands of students who need them in order to attend school. That said, increased funding availability does lead to an increase in price; the more students are given to help pay for college, the more they are willing to spend, and consequently, the more colleges can charge.
A 2012 report by the College Board makes it very easy to see how dramatic rises in tuition mirror sharp increases in federal student aid. The government awarded just around $17 billion in total federal grants (including Pell, LEAP, military, and several others) in 2001. This amount exploded up to $49 billion by 2011. This makes for a 185% increase within a ten-year span.
A very similar trend occurred with federal loans, which jumped from a yearly total of around $47.8 billion to $105 billion over the same period. While enrollment in college-level degree programs rose during this time, graduation rates fell. And unsurprisingly, the number of for-profit secondary institutions also multiplied.
This is a tricky situation. We all agree that deserving students should be granted more, not less, access to higher education and no one wants schools to have to reduce their enrollments or the quality of the educations they offer due to falling budgets. But if we want to lower the burdens on students, schools and taxpayers, we need to focus on allocating federal student aid and loans in a way that isn’t accelerating rises in tuition costs.
So if both cutting and raising government funding makes the student debt situation worse, what is the solution? The question is not about raising or lowering spending, but rather how the money is spent. Heaping thousands of dollars in subsidized loans on young borrowers to cover exorbitant education costs is not the answer, but neither is cutting support for important academic research. It’s a complex equation, but until it’s figured out young graduates are going to be bearing a heavy financial burden.
Shouted into the void by The Punk Patriot at 4:55 PM