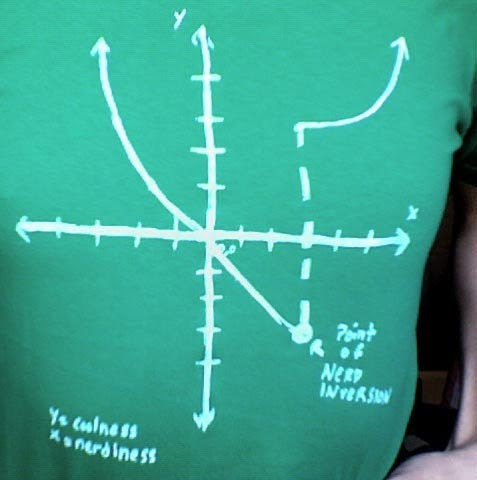 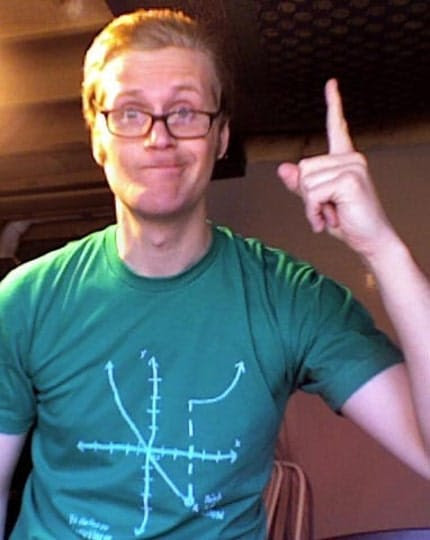 CLICK HERE TO ORDER
Shouted into the void by The Punk Patriot at 12:16 PM